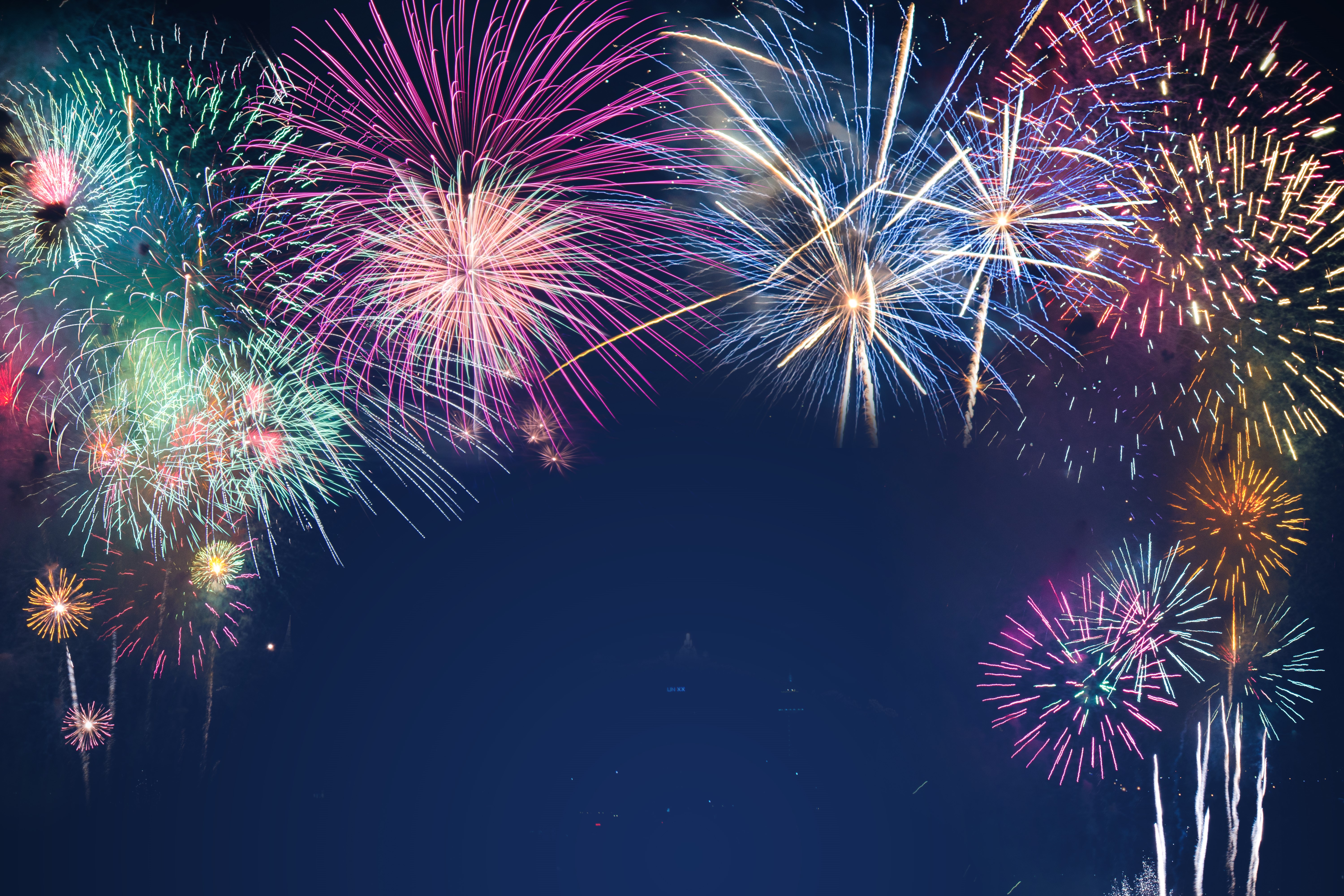 The New Year period sees an increase in the number of firework displays around the country. As a direct result, the amount of people injured while using fireworks rises as well. Fireworks are dangerous as they're essentially colorful explosives. However, new electrical and technological advancements were made to make them much safer.

How Do Traditional Fireworks Work?

If you were to put on a fireworks display in your garden, then you’re dealing with a very risky situation. Fireworks operate by lighting a fuse, which then burns up and ignites gunpowder within the object. This is what sets the firework into the sky, while the powder inside continues to burn resulting in the explosion. Lastly, metal salts inside the firework create the different colored flames.

Lighting fireworks is hazardous because you light a fuse and then run away to a safe location before it erupts. However, pyrotechnics are changing thanks to innovations in electrical technology. At Walkup Electrical Construction, we’re always interested in industry news and breakthroughs. One of the most advanced tools around right now is electrical matches with electrical firing systems. They offer a safer way of handling pyrotechnics for the amateur enthusiast.

How Do Electrical Matches Work?

Electrical matches are a piece of technology that enables you to remotely control your fireworks from a safe distance. They look nothing like traditional matches, but they work in the same way. There is a pyrotechnic composition in the “match” that’s connected to two wires. When a current is applied to the wires, it ignites this composition. These electric matches are clipped onto the fuses of fireworks to set them alight. Once the current has ignited the pyrotechnic composition, the fuses are lit, and the regular firework process takes place.

Each electrical match can be triggered by a remote control, meaning you decide when to set the fireworks off. Not only does this allow you to set individual fireworks off in a sequence, but it also lets you do everything with an unbelievable amount of safety. There’s no more lighting a fuse with a match and running away before the explosion starts; you can sit behind a protective barrier or even set them off from inside your home!

How Do You Get Electrical Matches?

Interestingly, there are some legal issues surrounding this piece of pyrotechnic technology. As of right now, you need a license to acquire electrical matches. Consequently, they’re mainly used by professionals in a more commercial setting.

However, there’s nothing that prevents you from legally making electrical matches and electrical firing systems on your own. If you want to safely put on a great show for your family, then this is often regarded as a smart option.

Here at Walkup Electrical Construction, we can help you with all your electrical needs. We hope you enjoyed this informational article on an exciting innovation within our industry that celebrates a New Year holiday tradition.

Get the Professional Service that you need on YOUR time!